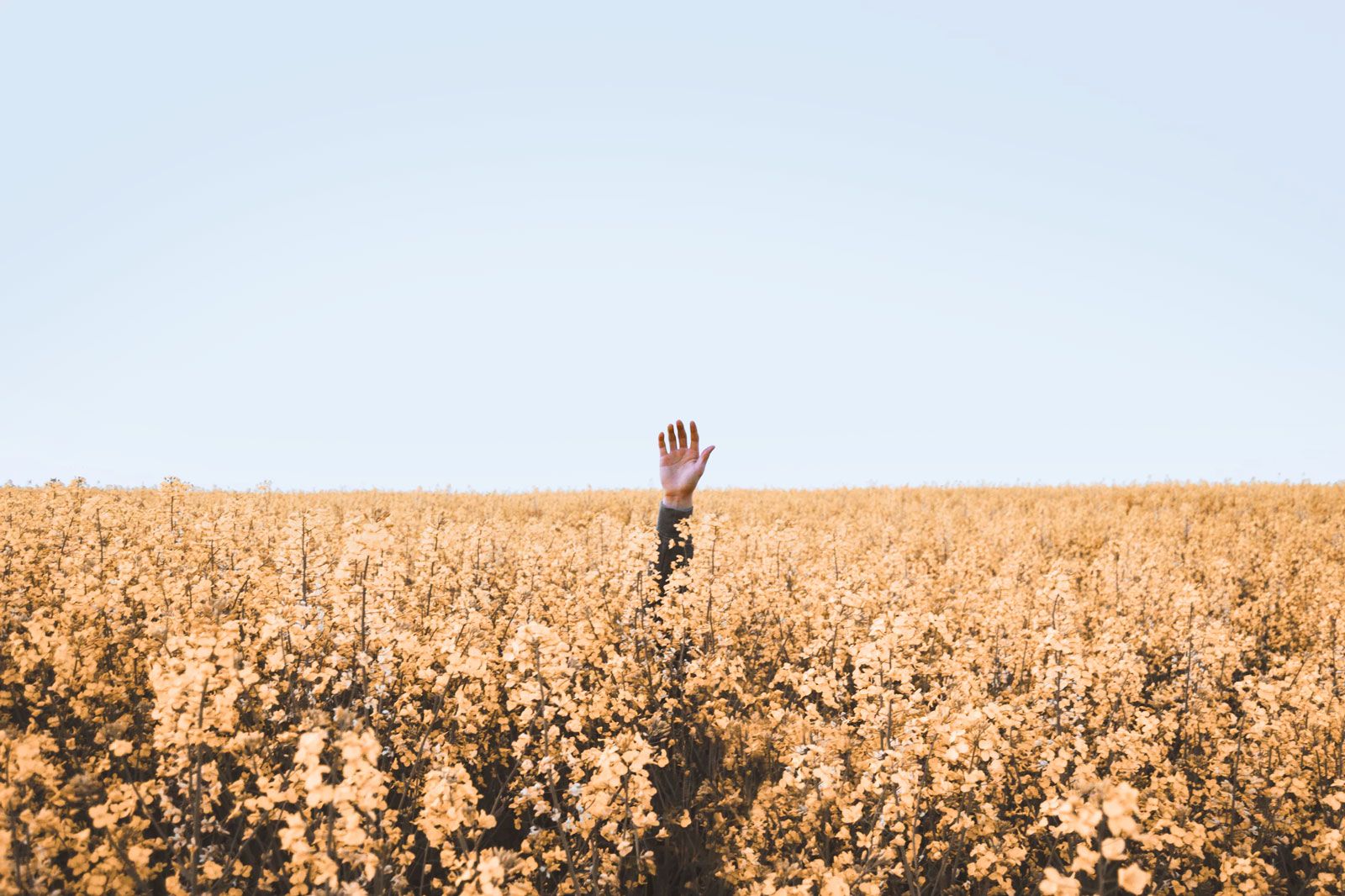 “Feature voting tools” tend to get a bad rap.

When most people think of “feature voting”, they imagine a Reddit-style upvote-downvote system. These basic feature voting tools still exist—and they’re not great.

There’s no detail and no substance. They lack execution and detail. They create a mess that is useless for feature prioritization or any kind of communication.

This format is where feature voting as such started. However, it has come a long way since then.

We’re going to get rid of the archaic predisposition that all “feature voting” tools are useless.

Everything wrong with “feature voting”

Here’s why most people (including us) think that “feature voting” in its most basic form, sucks:

The good news is that modern feature voting tools don’t have any of these issues.

Modern feature voting tools make the feedback environment a moldable, filter-able, detailed source of information. They’re a blast for customers to use, and a gold mine for product managers.

Let’s go through all of the issues above and explain why a modern feature voting tool like Canny wipes all of them away.

Anyone can post an idea or vote on an idea

Most old feature voting systems let anyone sign up via email. This leaves plenty of room for fraud-y or irrelevant people. Illegitimate users mean inaccurate and untrustworthy data.

Modern tools are extremely focused on identifying legitimate users. They are customers with their name and face attached, not a random person from the internet.

Companies can also toggle their own settings for whether they want their feedback to be public to everyone, limited people, or internal. 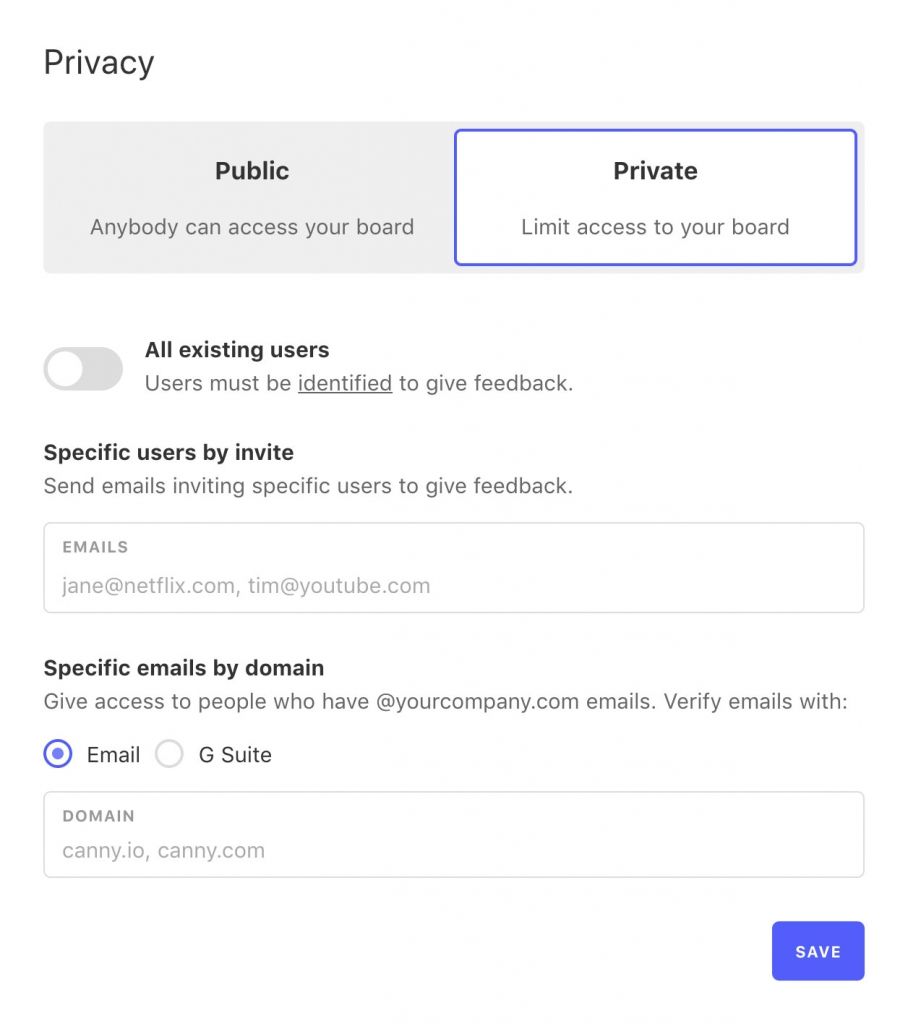 Customers can’t be bothered to participate

Users won’t be bothered to give feedback if the environment for giving feedback:

Some tools (such as Canny) allow the company owners vote on behalf of their customers. If a request arrives in another channel, it can be added to the list in a few clicks.

In this case, the effort is literally zero on the users’ side. 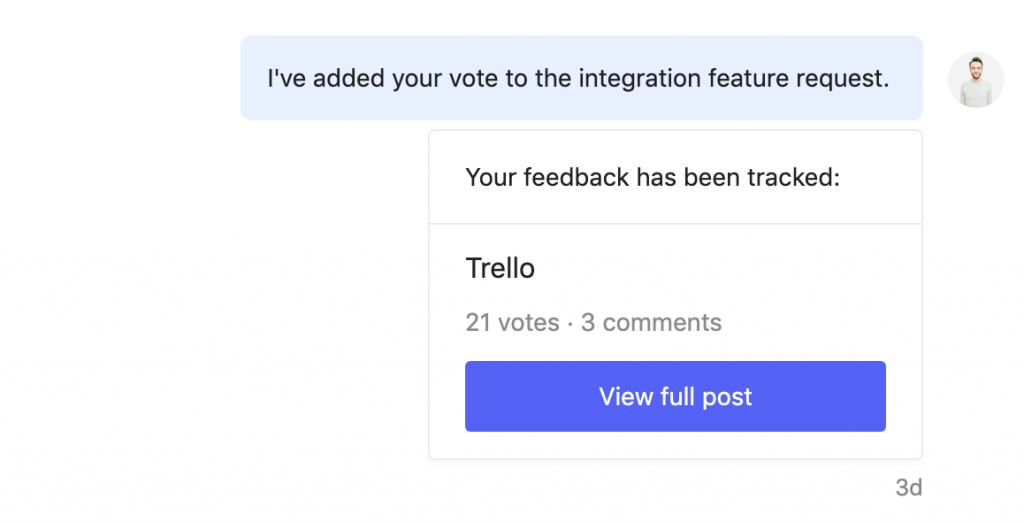 This means that even if a customer really can’t be bothered or can’t find the option, their feedback or idea will still be recorded.

As we mentioned before, modern feature voting tools tie the whole customer feedback cycle together.

With modern tools, it’s not “request a feature and then go stare at a wall wondering where your idea went”.

1. Request a feature or give feedback
2. Get involved in the roadmap
3. Get updates about everything you care about

…all in one tool. 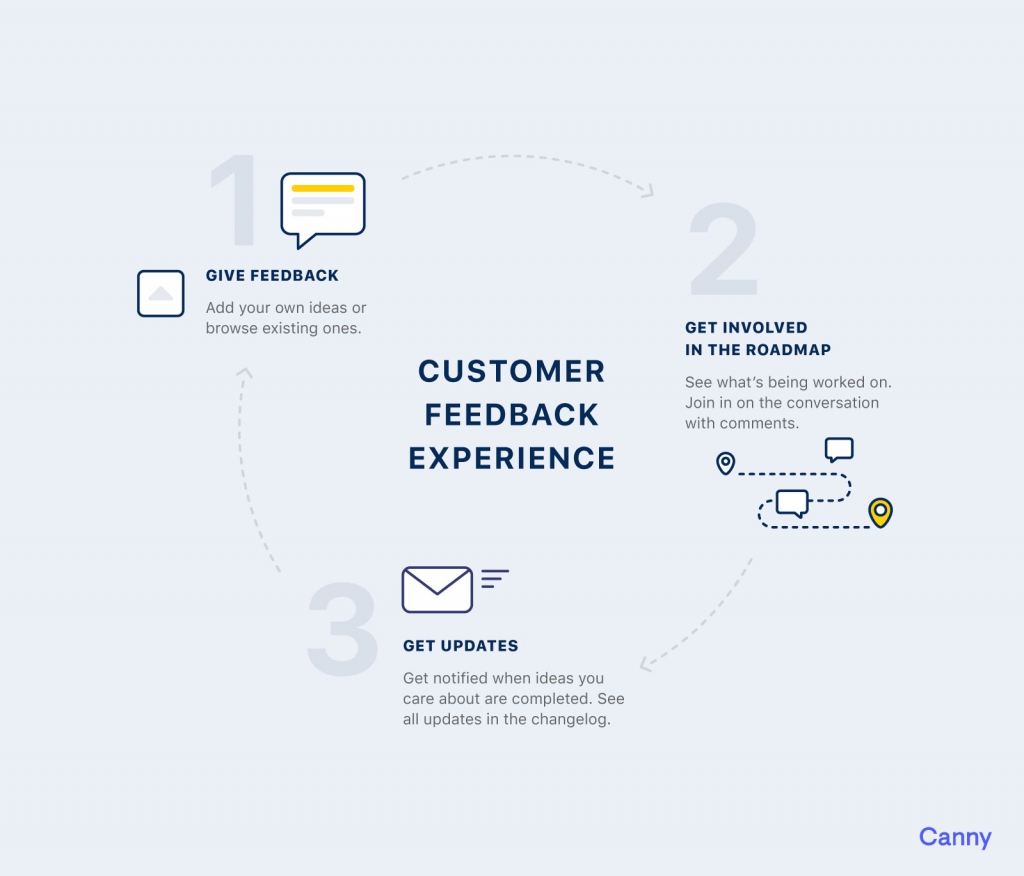 The whole process focuses heavily on informing people of actual progress. Notifications are sent about every important development. Nobody is out of the loop unless they want to be.

This is, again, only an issue with basic, old feature voting tools that include no complex features.

The modern ones deal with duplicate content preemptively to avoid a mess.

Canny, for example, suggests similar posts as the user types, to avoid the duplicate getting created in the first place.

If that fails for whatever reason, merging posts is not only possible, but super easy. 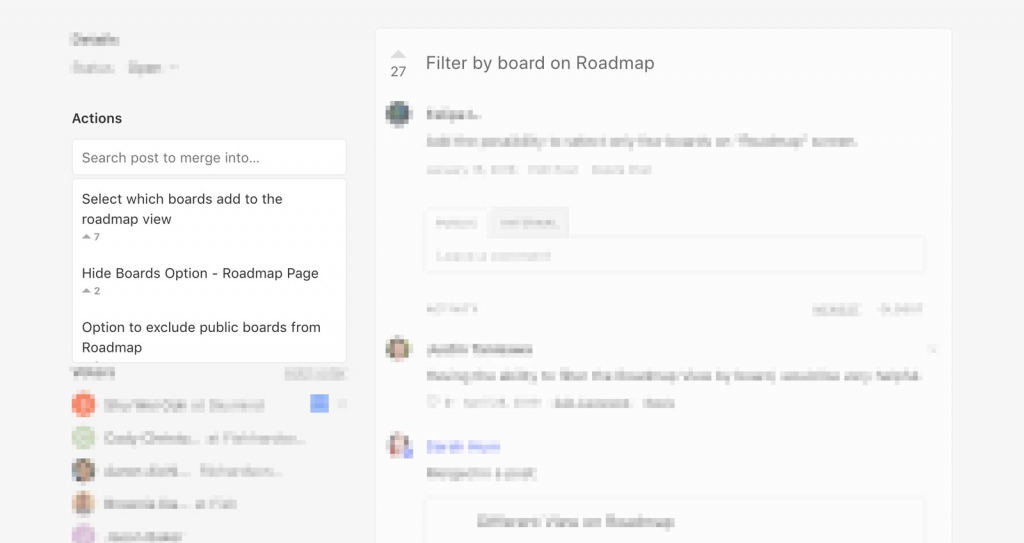 By the time a PM wants to go through the requests, it’ll be clean, unique, and easy to sort.

People are mad if their feature doesn’t get built

Aggressive people have nothing to do with feature voting.

Whether you use feature voting or not, there are going to be things you don’t build.

And, whether you use feature voting or not, some people will always be angry. Welcome to the world of having customers with their own personalities.

The only difference that a good tool makes is whether you’re transparent about not building it, and why. Without one, your user feedback process is a black box, leaving the user to wonder if you even care. 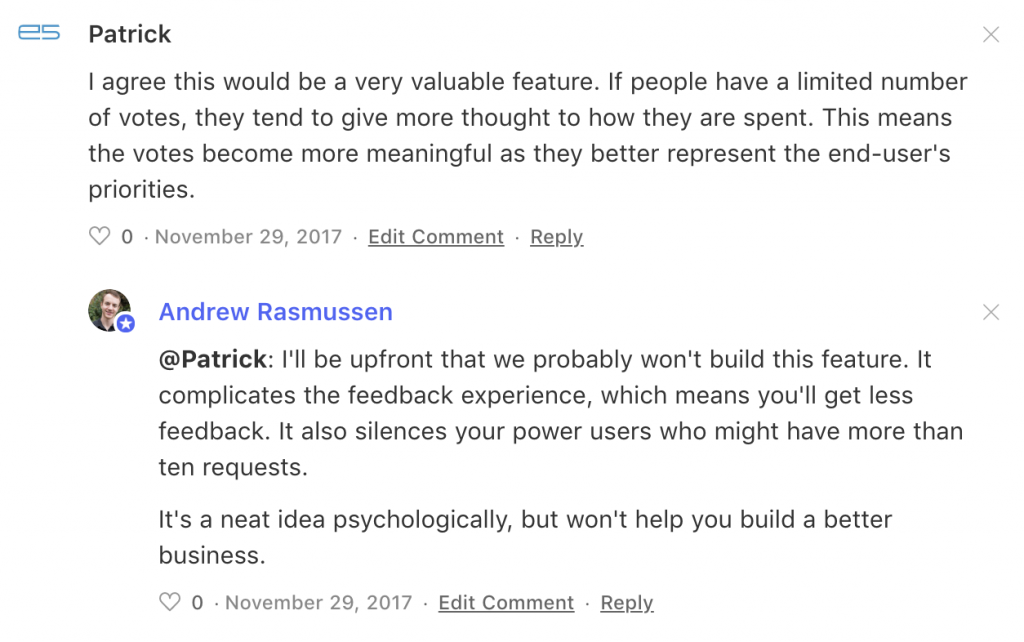 Informing someone that you won’t be making something and why is better than not reacting at all.

If anything, a feature voting tool helps with managing expectations without having to say it. If a feature has 2 votes, then it’s clear to everyone that it’s most likely not going to happen.

Plus, the conversations PMs can have with their users will help manage any misunderstandings or anger.

Basic feature voting tools have no capability for having any sort of longer discussion about a feature.

People are sometimes bad at expressing themselves. This usually means a giant mess.

Modern tools allow having a conversation about features before making decisions.

For example, Canny lets you post a comment to notify everyone you’re thinking about how a feature should work.

That way, users can chime in with specific details and talk it out. By the time it gets planned, everyone is on the same page.

Hard for PMs to organize and utilize

Feature voting does not automate product management, it informs it. And, yes, if all it is is a list of ideas and that’s it, it’s not informing anyone.

When you add rich user data to the mix, it becomes a powerhouse of valuable insights. There’s so much more important context to feature voting than just how many people voted:

…and so on. Extra context is very important when prioritizing features for your roadmap.

These powerful filtering system allows PMs to make much more informed decisions than they ever could with any other method.

This is detailed information. This is how you can have actual impact on your business with your product decisions.

The bad reputation of “feature voting tools” comes from being basic.

Something basic that a lot of people are included in, can and will turn into a mess that is hard to track, organize, or use.

Modern tools are not basic. It’s not just about voting and throwing ideas around anymore.

On top of that, there are a bunch of additional features and functions that make the system an invaluable tool for product teams.

Don’t knock it ‘til you try it.

Do you use a feature voting tool?

Ready to use a real, modern feature voting tool to close your feedback cycle?