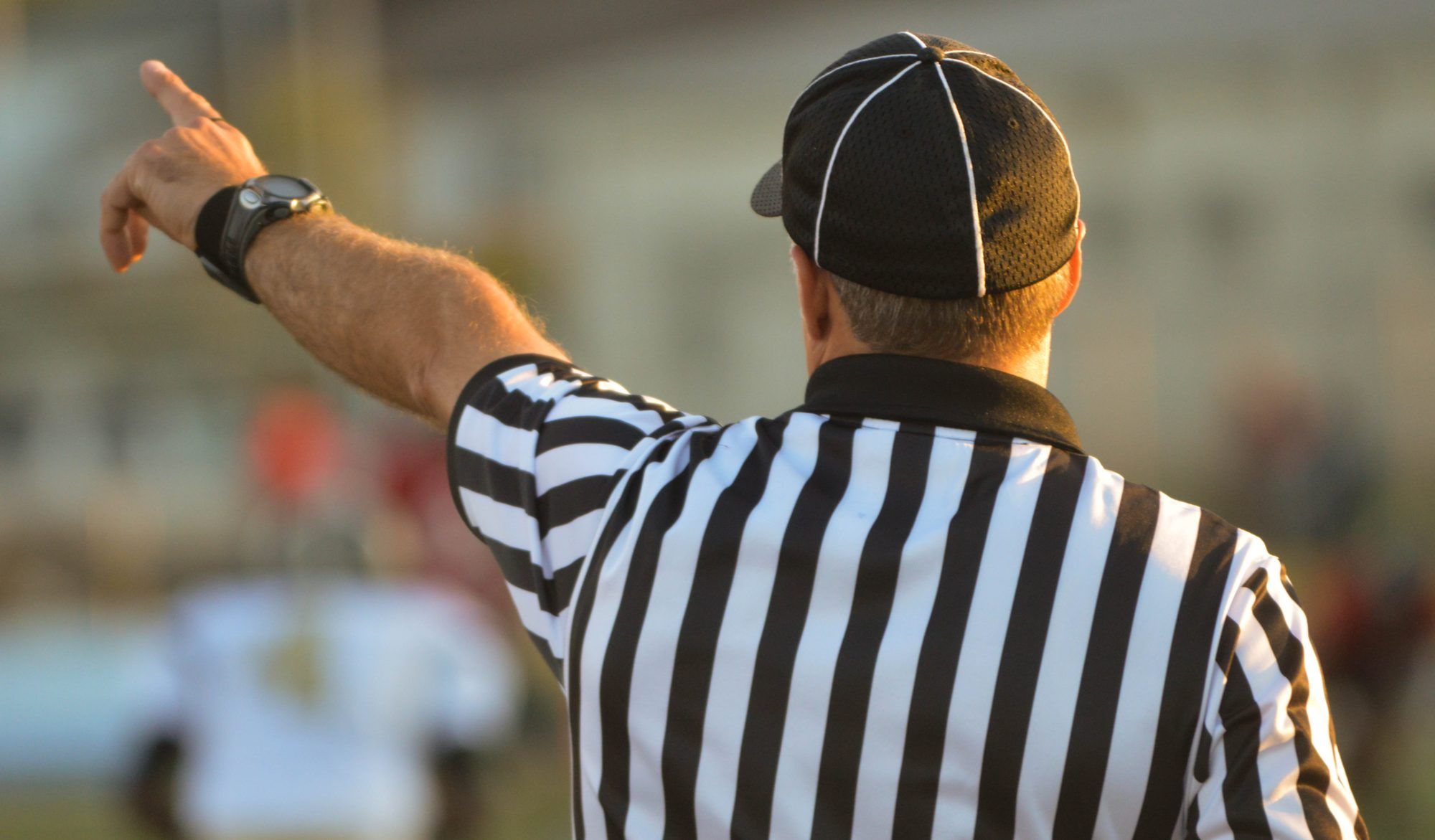 This article is aimed at people already using Canny. When customers submit an idea to a Canny board, other users can also add comments on that post.

It’s not controversial to say the comments section has earned a bit of a reputation for being…less than helpful at times, and deservedly so.

Anonymous comments on sites like YouTube are often incredibly toxic. It’s almost enough to make you forget all the positive interactions that make up the overwhelming majority of comments.

Leveraging Canny’s comments section will let you refine the ideas that come through and guide your development strategies.

A few simple best practices will help you avoid the common pitfalls and turn your comments section into an engine of progress.

With that in mind, we’ve put together a few helpful insights for you to make the most of your comments.

Moderation doesn’t have to be a constant effort:

You always want to have your best foot forward, but people understand that the occasional troll or spammer will find their way in.

You’ll want to take decisive action when you spot a problem:

Watch for spam and don’t be afraid to ban those who post it. Warnings should only be reserved for true VIP users.

Never tolerate abusive or hateful comments on a board:

If it’s from a legitimate user, it’s best to delete the comment and follow up privately via email with a one-time warning. If that person intentionally offended another user, apologize to the victim and let them know you’re taking action.

Make use of Canny’s integrations to keep track of incoming comments (among other events) on your boards. You don’t have to respond instantly, but the sooner, the better.

Most importantly, set a positive tone in all interactions with your users:

Maintain that when moderating comments. If you feel a discussion is getting heated, invite users to reach out privately. Better yet, be proactive in reaching out via a private channel. This applies whether they’re upset with you or with each other.

To reply or not to reply

That is the question. 😉

Don’t obsess over every comment thread. Especially if the post is not a high priority for your team. While it’s reassuring for users to see an admin add their voice to a thread, frankly, not every thread is worth the effort.

When you do find your way to a post, keep an eye out for question marks. That’s when clarification may be needed and the voice of an admin could be most helpful. (We go into detail about how to ask feedback follow up questions here.)

Likewise, watch for threads with a lot of replies. While users are usually well-meaning, you may need to correct something and be that authoritative voice.

Keep the conversation on topic

It’s also a good idea to jump in if things have gone way off-topic in an unhelpful way.

If a new issue arises out of the comments, create it as a post and let interested users know that you’ve added their votes in that separate area. Try to keep things on-topic within a given post.

Be mindful of screenshots

Also, immediately edit/delete any user comments that share personal info. It’s best to use internal comments for anything remotely personal.

Use comments as a resource

Comments are not just something you need to babysit. They’re also a valuable resource for clarifying what a user means with their feedback. Having many voices in the comments section will give you further context for how a post may impact your users.

Remember to use your admin superpowers here! When an admin posts a top-level comment, everyone gets notified about it.

The users who are in that thread are self-selected. They’re actively interested in this post. Make the most of that by opening up a dialogue and going a little further into the weeds. This is the audience who will be most willing to engage!

If someone has found their way to your Canny board, it’s because they care about your product.

Trolls on a feedback board are more rare than you might think. It’s logical to be worried about them. But, don’t let a fear of abuse dissuade you from reaping the benefits of gathering feedback.

Comment abuse is rare and easy to deal with, given Canny’s toolset. On the unusual occasions it does occur, be aggressive in stamping it out. Banning someone from your Canny board doesn’t bar them from contacting you directly. If you have a person who doesn’t play nice with others, mark them as spam to prevent further posting and foster a more positive environment.

Engaging with users in your comments will show them you care about the details of how your product affects them. That makes them more loyal and more likely to give feedback in the future. It also shows new users that you value input, a major selling point for someone on the fence.

It still requires some trust. Not every user has great insights. Not everyone has a particularly helpful way of sharing the insights they do have.

But the benefits so far outweigh the risks that it’s not even a close contest. Comments are such a valuable resource, that we’re willing to deal with the occasional moderation required.