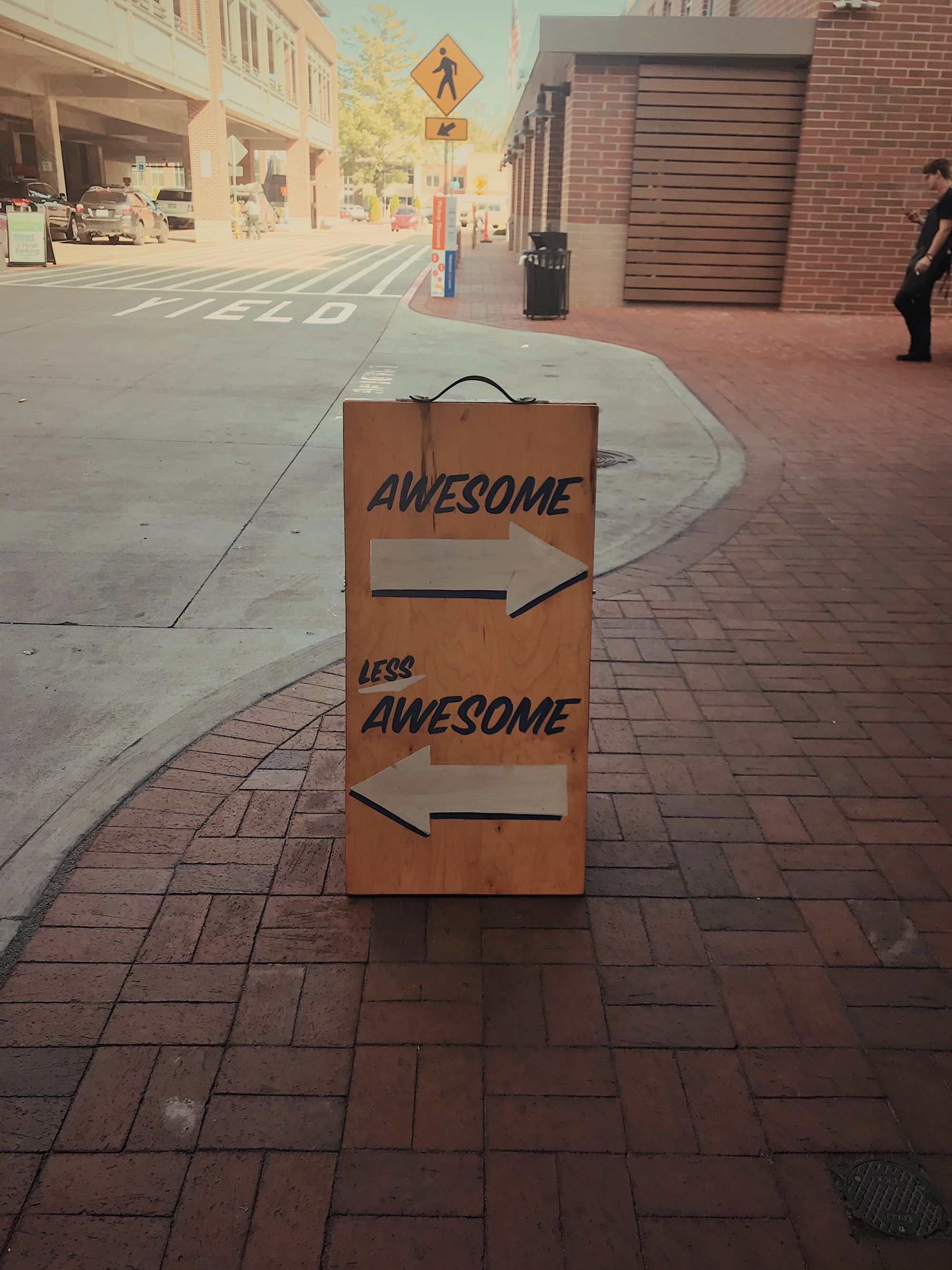 Customer loyalty can be a challenge—and churn isn’t always preventable. But you can always reduce it by listening to your users and making them feel invested in your product.

It’s not enough to passively take in feedback, though. It’s what you do to collect, manage, and respond to that feedback which makes the difference.

Put yourself in the user’s shoes. It’s one thing to see an announcement about a new feature I may or may not want. It’s quite another to receive an email saying, “Hey that feature you requested—it’s live!”

When I get that email, I feel heard, seen, and appreciated. I feel like I somehow “chipped in” to this effort to improve the product. It doesn’t feel like marketing to me. It feels like I’m being thanked. It makes me want to stick around and see what else they release. I’m now invested.

In short, it increases customer loyalty.

Feedback is going to come your way. If someone is using your product and there exists a way to contact you, you will be contacted.

At the very least, your customers will reach out to you for product support. No matter how thorough your documentation, there will always be questions.

Any support agent (who’s been on the job for more than an hour) knows it isn’t only giving out answers. It’s also fielding suggestions.

Support means you’re hearing directly from your customers. But often, those agents don’t have a good avenue to push suggestions from customers up the chain.

Worse yet, many companies appear to think support and feedback are the same thing.

They assume that, since customers give feedback during the support interaction, that’s the same as actively collecting feedback. There’s no formal process to receive feedback, much less request, prioritize, and act on it.

Actively collecting feedback isn’t only good for keeping customers, either. Your employees likely have even better ideas. They want to be heard even more than your users do.

Make sure that feedback is being captured! You can worry about making sense of it later. But don’t let ideas just disappear into the void.

Make sure your customers know they’ve been heard

Stagnant companies get set in their ways.

They know what’s best. They will tell users what users need and want. User feedback and suggestions bounce off them like bullets off Superman.

Then, these companies are caught by surprise when a user-centric competitor eats their lunch.

The stagnant companies send feedback into the void. They have a canned line they trot out. Something like, “we thank you for your input and we will certainly take it into account as we move forward with…” etc. It’s maddening to get that response. You know right away that you may as well have given that feedback to a stray cat.

When you receive actionable user feedback, that should trigger an action. Even if it’s not an immediate action, your user should get more than just a “thanks for your input” message. They should see that that feedback has been received (not just be told it has).

Even if you don’t have any short-term plans to address it, capture it. Add it to your public roadmap. The mere fact of knowing it’s not trapped in a support ticket is significant.

You can also take the pressure off your support team by proactively soliciting feedback. Give your users a self-serve way to add their suggestions and see what other ideas are in the works.

Since you’re on the Canny blog, it won’t surprise you to know we have a perfect example of this on our Canny feedback board. You’d be amazed at the roles curiosity and anticipation can play in preventing churn.

Close the loop—show what’s happening next

If you show what you’re working on publicly, you might worry that your users won’t think you’re moving fast enough.

So don’t just take in a suggestion—take action on it. Even if that action is taking in more feedback about that suggestion. Invite comments from other users on existing ideas. Figure out who else it benefits so you can let everyone know once it’s implemented!

Even if the eventual action is to just close the request, let the user know. Don’t leave folks hanging. If a decision has been made, update them! It shows users that they do have a voice in development and decision-making.

Increased customer loyalty and a promoter for life

Bottom line, to increase customer loyalty, a user should feel invested in your product. A user who sees their feedback acted upon will feel invested. (For more on this, check out our articles on how to announce product updates, and why keeping a changelog matters.)

Your customers will feel like they helped build your product—and rightly so. Now, it feels a bit more like their product.

Even a single instance of user feedback being heard and acted upon will make the difference. It instills a sense of brand loyalty like nothing else.

So give them that, by actively seeking out, listening to, and following up on their feedback. Make them feel like contributors to your company’s success—because they are!