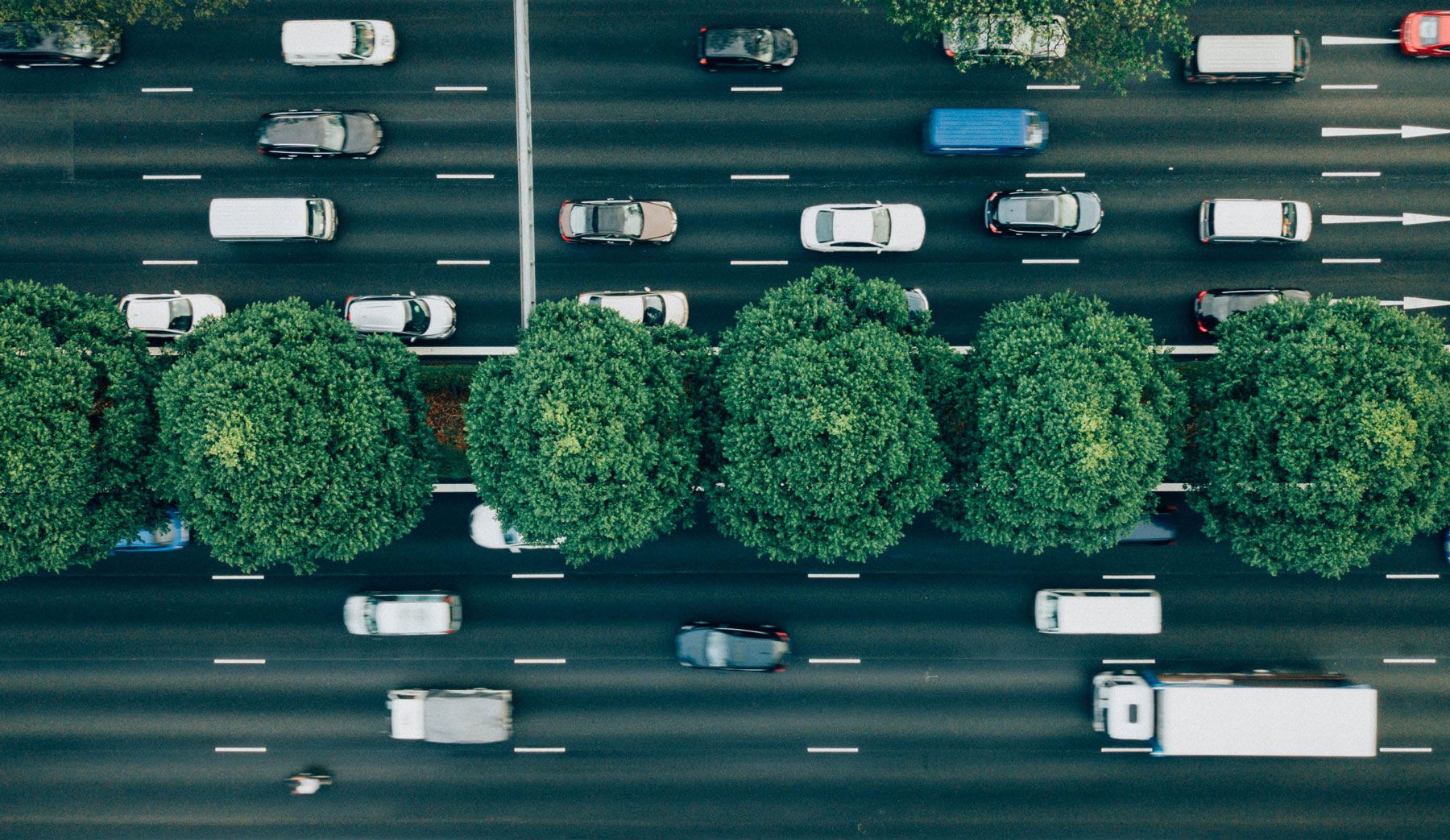 Teams often have concerns around product roadmaps that are viewable to anyone. We’ve written about this on the blog in the past—in this article on why you definitely should have a public roadmap, for example, and this one debunking concerns about public roadmaps.

These concerns are completely natural and should be addressed. Making a roadmap public is a big move, and you want to make sure your whole team is on board.

To help you do that, we’ve created a survey that you can use with your team. It’ll help you ask the right questions and start a discussion around public roadmaps.

However, we’re not going to be talking about concerns in this post. We’re going to talk about public roadmap benefits.

There’s a twist, though: It’s all about you.

A public roadmap should benefit your company

Most companies focus on transparency for stakeholders as the main benefit of having a public roadmap. For some awesome pieces on transparency, check out Buffer, Holistics, and Front.

This makes sense—a public roadmap insinuates that it’s mostly there to benefit the public.

As advocates of everything transparent, we obviously agree that this is important. Our roadmap is public, too!

These benefits are ones you shouldn’t disregard, as selfish as it might seem. Especially if you’re trying to convince yourself or your team to make your roadmap public.

Let’s be real—we all secretly care about ourselves first. And that’s completely fine. It doesn’t have to take away from pleasing your customers at all.

So, let’s be selfish, and talk about why public product roadmaps benefit you.

You can use these points:

Hey, whatever you choose to do—we’re here to support you.

One of the most dangerous things product teams can do is make a product their “baby.”

You built it, and you designed it. You raised it to behave well. You put a lot of time and effort into it every day. It’s a part of you. You’re proud. Nobody talks smack about your baby.

Some product owners become so attached to their “baby” that they refuse to listen to anything even mildly critical or constructive. It doesn’t matter if it’s a customer, an investor, or another teammate.

It’s their baby, and they know better.

However, 42 percent of startups fail because of no market need.

This means that everyone should be very inclined to base their roadmap on users, not their own preferences, beliefs, or attachments.

This will destroy your business.

Now that we’ve established why customer and user insight is critical, let’s see why not having a public roadmap is bad in this case.

According to a 2016 survey by Pragmatic Marketing, here are the business activities product managers spend the most time on:

The largest amount of time is spent on understanding market problems.

That’s a lot of time that could be spent on building better products.

If your roadmap is public and open to feedback:

Internal roadmaps tend to be very development-centric. They’re not built to be looked at by a “normal” person. They’re there mostly for the product team to keep track of their work.

However, that’s what external-facing teams have to do—communicate it to “normal” people.

Who’s going to be helping them “translate” it, providing extra information, and help out? The product team.

Can anyone from any team just drop whatever they’re doing to deal with someone else’s “urgent” issue? No.

Are people going to be waiting for information for ages? Yes. Who’s going to be pissed? Everyone.

Weekdone made a sweet infographic about 10 ways to improve team communication.

Here are the biggest time wasters when it comes to communication within a team:

There are 3 very relevant issues here:

Does this mean your team shouldn’t communicate with each other at all? Of course not.

But, there’s no need for unnecessary back and forth.

All teams will have access to the roadmap, both:

1. Internally, to use it to coordinate their own work
2. Publicly, to instantly share it with customers, potential customers, and other stakeholders

Product folks don’t have to stop what they’re doing every 5 seconds to specify, translate, and communicate.

Other teams don’t have to blow a fuse while waiting for the product team to get back to them while a customer is waiting.

Public roadmaps aren’t good just for existing customers. They can also be super effective at reeling in new ones.

There are two main ways a public roadmap can help bring in potential customers:

1. Potential users stumble upon your roadmap while doing research

Especially with picking new SaaS software, people tend to do extensive research first. One of the most important factors of choosing software is (number of) features.

However, there’s rarely ever a “perfect” solution for anything. Most options are still missing this or that—little things maybe, but still things.

Let’s say there are two options on the table, both with slight faults. Most customers don’t necessarily reach out to ask you if you’re ever going to work on them. They’ll just go for the prettier/cheaper one.

If your roadmap is public and accessible to them with no effort, they can see what’s coming up.

If you’re planning on fixing the “faults” they found with your product, they’ll choose you.

If you’re not, well, then maybe you wouldn’t be the best fit for their use case anyway. They’ll save themselves money, and you’re saving yourself a churned customer.

2. Potential users will ask to see your public roadmap

Some people do ask about your plans with the product.

We’ve all heard “I’m only going to pay if you build this thing in the near future.”

With a public roadmap, you can either show them:

You’ll be able to show the value you’ll be adding to both potential customers you do interact with as well as the ones you don’t.

There will be less hesitation when researching on the customers’ side. Deals can be closed much faster. Communication between customer-facing teams and customers themselves will be smoother.

Don’t be afraid to think about yourself

Yes, transparency is important. Your (potential) customers will be stoked to see that you’re open and honest about your plans.

Nobody can ever take that respect away from you.

However, it’s okay to think about yourself, too.

Don’t forget to grab that survey template to start the discussion about making your roadmap public with the team.

Roadmaps are very useful to lead a business towards success. The roadmap is not only useful for a business but it is useful in every situation where a strategy is required to reach a goal. The article is quite informative and useful. Thanks for sharing it.