What happens if you ignore user feedback? 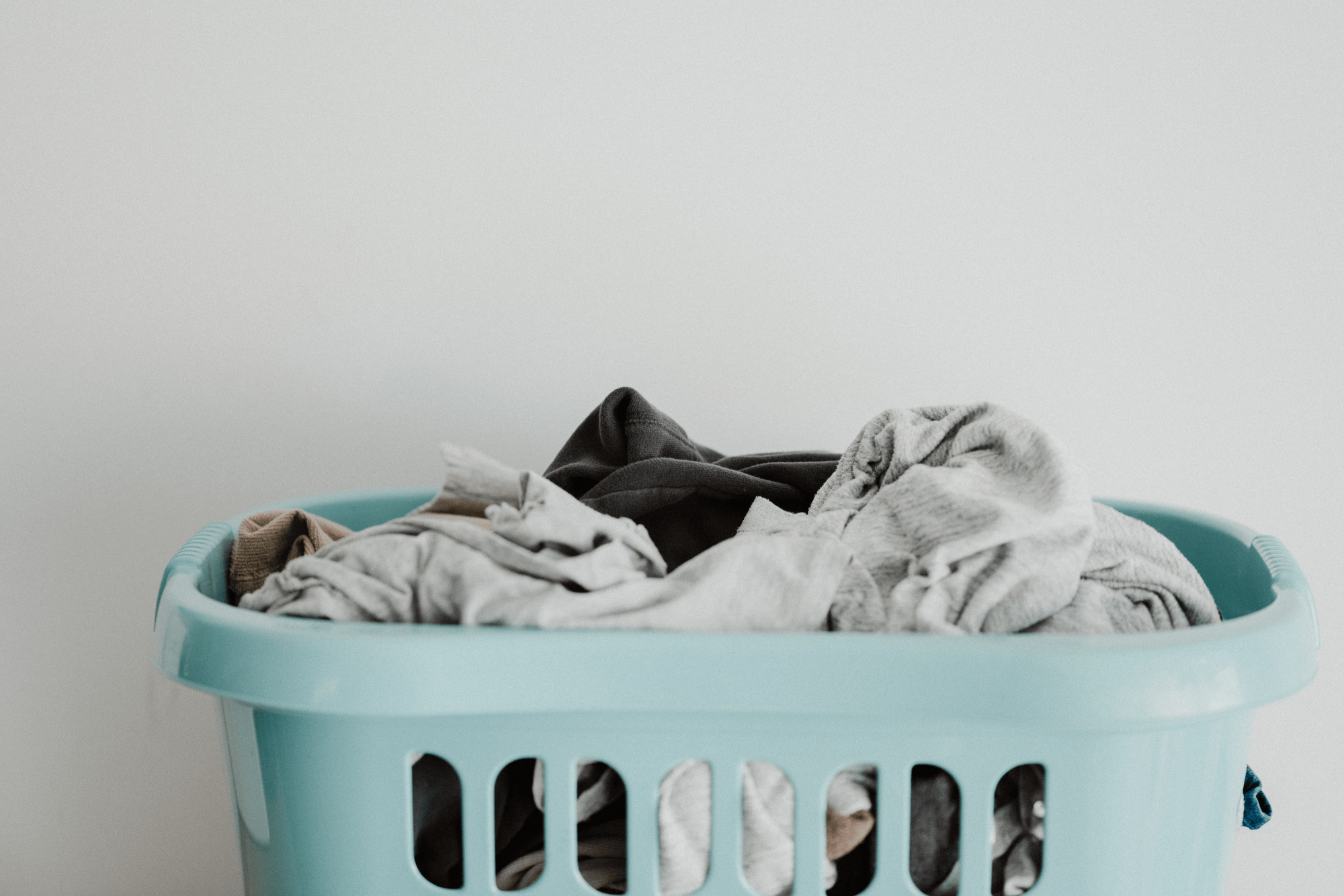 Taking action (even a small action) on user feedback can have a huge impact.

User feedback is never perfect. Customers have unrealistic expectations or niche use cases. They don’t really understand the effort it takes to make changes to your product.

But, their feedback is a valuable resource. They’re the ones using your product. So, they have a great perspective on how it could be better.

It’s important that you don’t ignore user feedback. When users provide feedback, they’re expecting you to do something with it!

“Doing something” or “taking action” does not mean coding and shipping every request you get. That would likely make for a trainwreck of a product.

It means demonstrating that you didn’t just ignore user feedback, but have taken it seriously.

Failing to take action on your feedback can have negative consequences—the long-term kind that negatively impact relationships with your most valuable users.

Let’s look at some of those consequences, and steps you can take to avoid them.

What happens when you ignore user feedback

Feedback piles up and becomes a burden, versus a source of stimulus

Too often, user feedback is treated like an article of dirty laundry.

It’s collected, and (hopefully, maybe, eventually) you’ll get to it later on. Feedback becomes a byproduct of customer interactions, instead of a valuable resource. It’s certainly not farmed or cultivated.

Let’s look at a couple of examples:

Our internal comments function, as well as our roadmap view, were both user-generated. (Click on either link to see the original submissions!)

But when feedback is a free-for-all, ideas like these often get buried. You don’t know what to work on first. You can’t measure the impact a suggestion might have.

It becomes an unwieldy list that everyone is afraid to look at.

It’s better not to ask users for feedback at all than to ask for their input and ignore it.

Collecting feedback cannot be an end goal. When you take in feedback, there needs to be a resolution of some kind.

Otherwise, it’s like putting up a nice-looking suggestion box. People will notice if it’s never opened. Your users will also notice if they never hear back about any of their suggestions.

Users feel they’re doing you a favor by giving you their feedback—and they are! When those ideas disappear into a void, giving you that feedback becomes a waste of time, both for them and for you.

If a user believes their input is never even considered, they’ll be less likely to stay loyal to your product.

This makes them easy targets for your competition. Your competitors won’t have to work hard to entice these customers away.

It also makes it harder to get opinions when you launch a new function or need some input on what to build next. When you meet your users with silence, they’ll eventually respond in kind.

Take it all in: Be active about collecting feedback

User feedback can be overwhelming. But, don’t let that stop you from doing something with it.

Encourage your users to leave feedback! Be active about it. It’s a positive sign for them that you’re dedicated to improving your product.

Asking for feedback also encourages user retention. A user who gives input is more likely to feel invested in your product. They will be more patient with your development speed.

It also helps to focus on your target market. Request feedback from the customers you wish you could clone. Let your user base know that they (and their opinions) are valued.

This way, you’re a partner, not just a vendor.

Don’t simply “throw it on the pile.” Organize your feedback.

You need to keep track of who requested what. Also, how many people have made that same request. This way, you can understand which ideas carry the most value and should be prioritized.

Let’s say I have a suggestion from three of my enterprise customers. There’s another suggestion from thirty of my freemium-tier users. I should have a way to determine that the former’s value outweighs the latter’s!

Prioritize the demands of your target users for larger projects. But don’t ignore the low-hanging fruit—quick wins will demonstrate you’re working actively.

Feedback should be accessible to your team. In Canny, we make it searchable and allow you to tag/categorize submissions. This way, you have a finger on the pulse of your users.

Finally, you should have a public roadmap (obviously). This way, your users can see you’re actually working on things when they come to your Canny page. The feedback they provide isn’t just going unnoticed. It’s going through a process.

Even if the answer is no, you should not leave a user hanging.

Users appreciate communication more than most companies realize. Making a user feel heard means responding to them in some way.

It doesn’t have to be a heartfelt, personalized essay, either. A plain, straightforward update will still be appreciated. Even something as cold as “Your submission is now under review” lets your user know they’ve been heard.

But sometimes, the response is to clarify. Many ideas come in half-baked.

Even asking a simple question or two might have the user think twice about their request:

Depending on the situation, the best thing to do might be to wait for more feedback. It’s fine to let the user know you’re waiting on others to weigh in so that you can gauge interest.

And, it’s okay to show users that there really isn’t enough interest from your user base to warrant building something.

Ultimately, you should be communicating, asking questions, and sharing updates on progress when you can—not just the final outcome.

You don’t have to ship code at breakneck speed to show users you’re taking feedback seriously.

Users want to be seen and heard. Whether it’s as simple as asking a clarifying question or just marking something as “under review,” a small gesture goes a long way.

Yes, you will get some unhelpful suggestions. They can’t all be winners.

Here is where fear often creeps in. We see it all the time—companies not trusting their customers.

But give your users credit. The overwhelming majority are reasonable people. They know you can’t do everything all at once, especially if you show them all the things you are doing.

Even if you don’t trust your users to provide good ideas, neglecting their feedback is not a solution. It’s quite the opposite.

Even bad or negative feedback will tell you something about how your product is being perceived. Don’t be afraid to allow for bad ideas. Shutting out feedback makes it harder to find the next great innovation your app needs to stay competitive. It makes your users easier to walk away rather than increasing their loyalty.

User feedback has helped us improve our product, too

At Canny, we know the value of user feedback. We use our own user feedback software to harvest input from our customers. Those submissions have led us to create features we hadn’t thought to build. Many are now a core part of our product.

As a result, we have a 98.5% retention rate at the time of this writing. Our customers are a reliable source of feedback—even those who submitted posts that were ultimately rejected.

So trust your users, keep them in the loop, and make feedback a priority. It pays dividends in more ways than one.

Canny for product managers: Using Canny as a product management tool
Should you use your own product?
Login
0 Comments
Inline Feedbacks
View all comments